The current Michigan Stadium scoreboards are so 2011.

Just over 10 years ago, The Big House got with the times with new, bigger scoreboards adorning each end zone. Well, now it’s time for an update.

According to reports, the new scoreboards will cost $41 million and will be completed in 2023, if the proposal by the athletic department is approved by the U-M Board of Regents. They’ll maintain the same height, but will have wider screens.

The school’s athletic department will ask the Board of Regents for permission on Thursday to move forward with a $41 million project to replace the massive boards inside 107,601-seat stadium situated at the corner of S. Main Street and E. Stadium Blvd.

According to an action request letter recently submitted to the regents, “the existing Michigan Stadium video scoreboards were installed in 2011 and have exceeded their anticipated service life.” 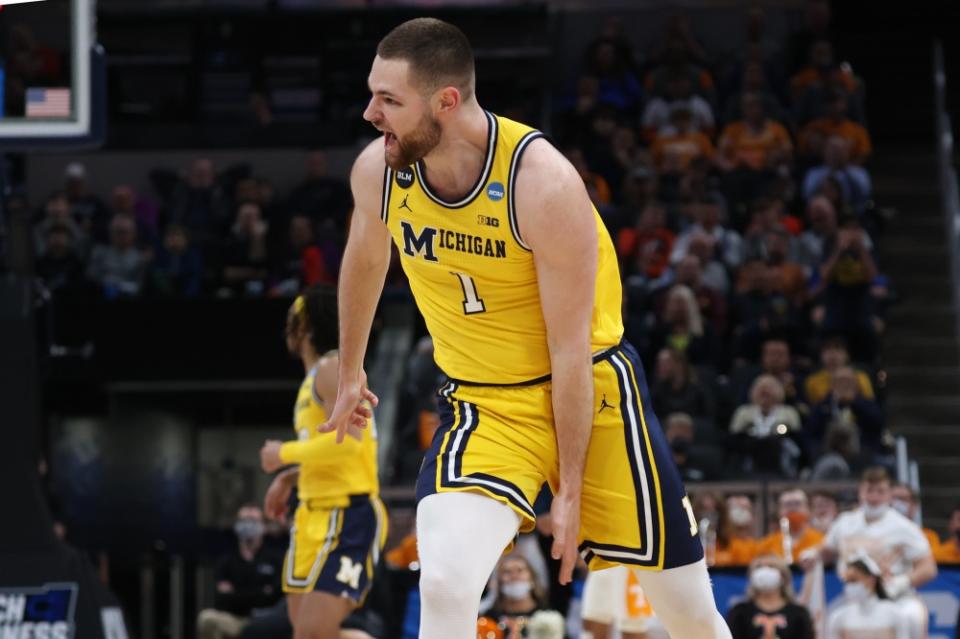 According to the letter, the new scoreboards will be the same height — 62 feet — and wider than the 108 feet they currently take up.

While the current ones hardly seem outdated, still, it’s good to see the athletic department working to keep the biggest stadium in football aligned with the times, especially with more and more people staying home nationally.